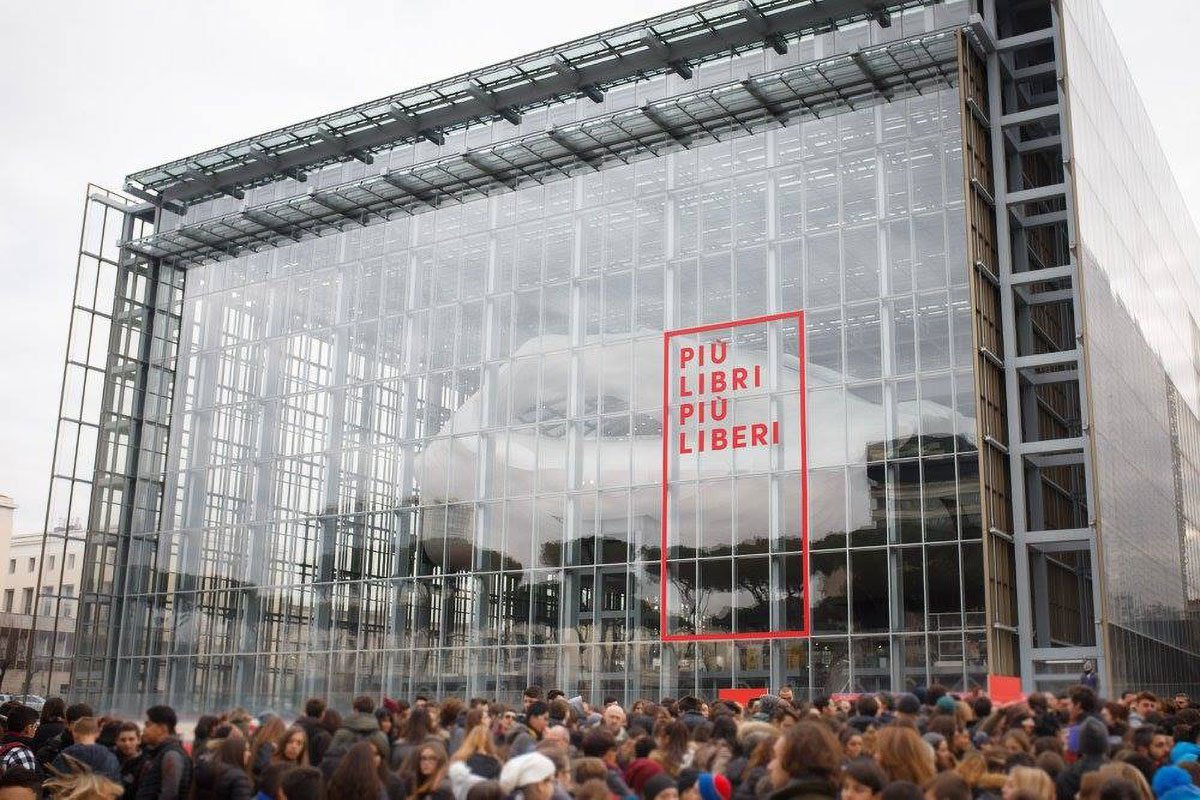 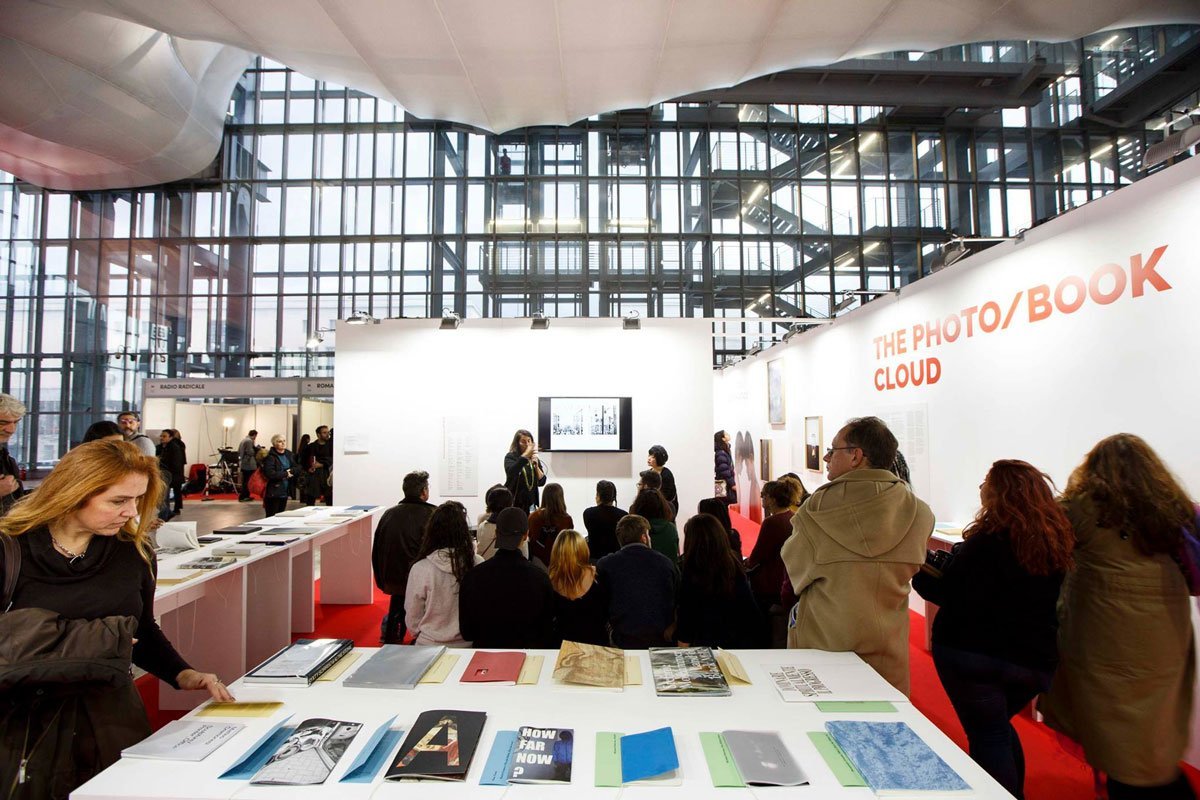 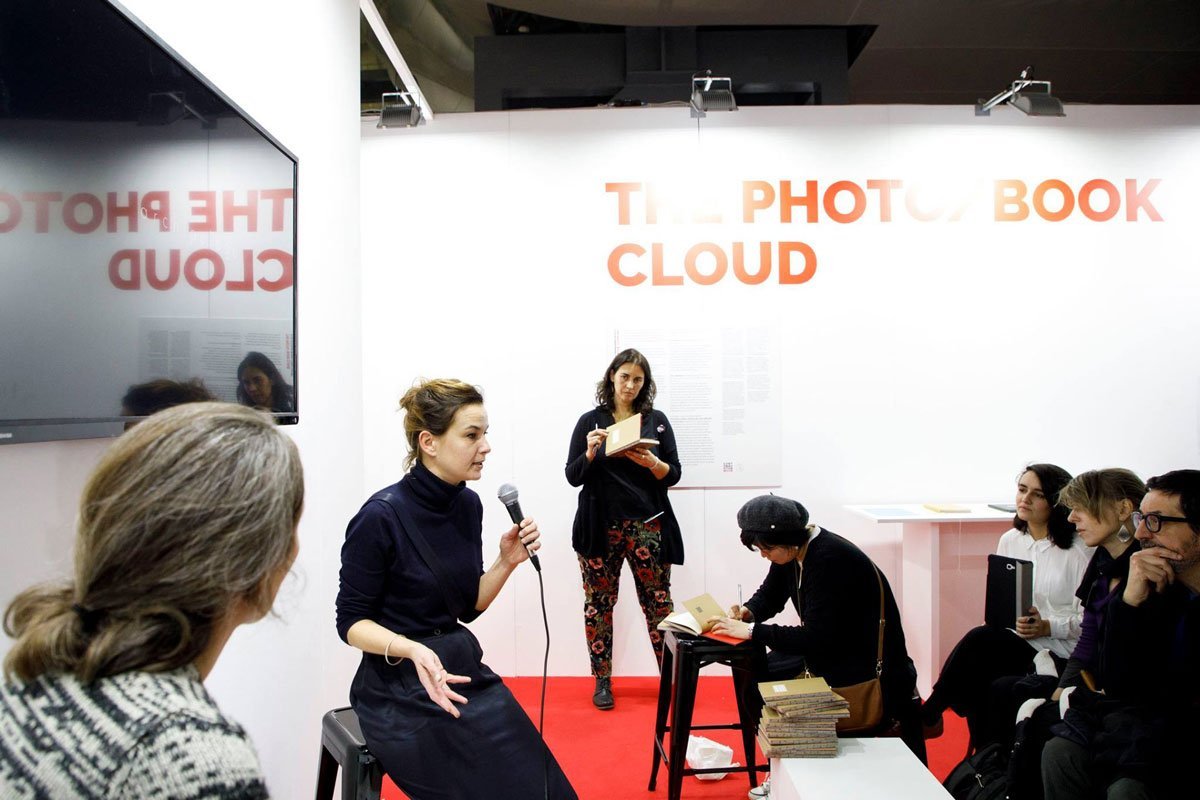 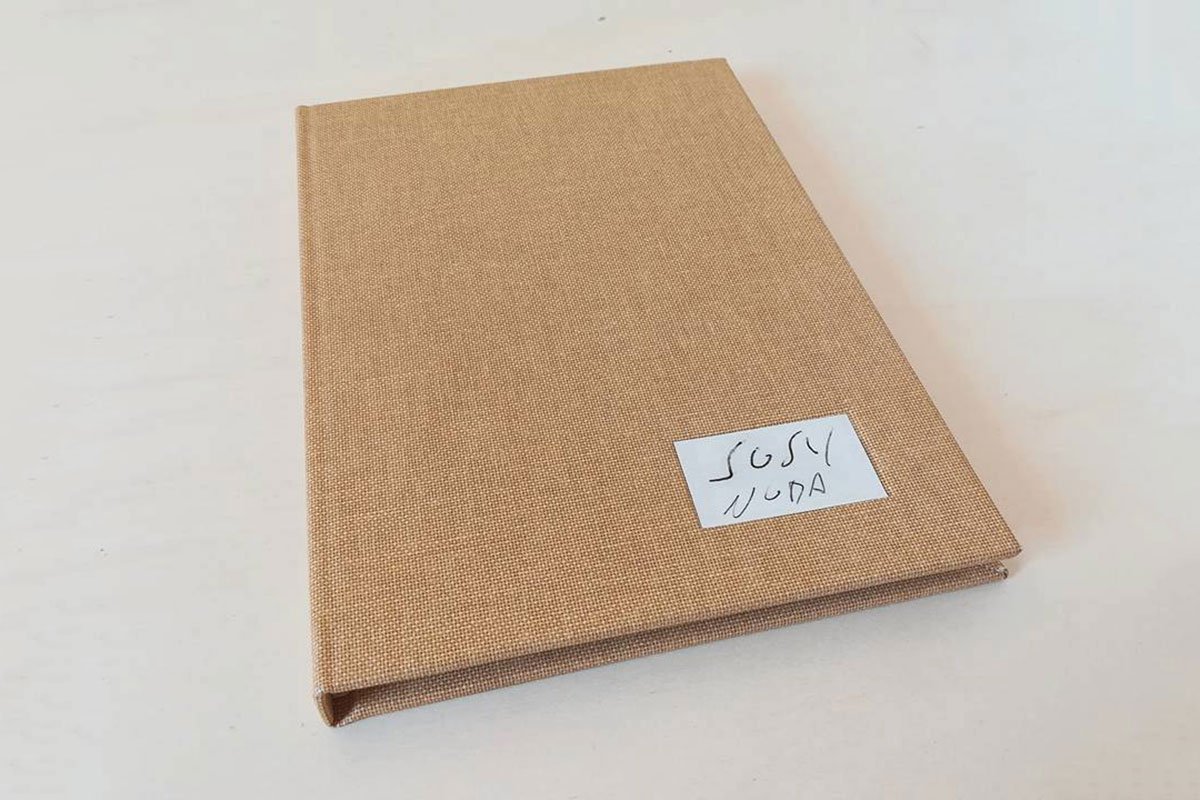 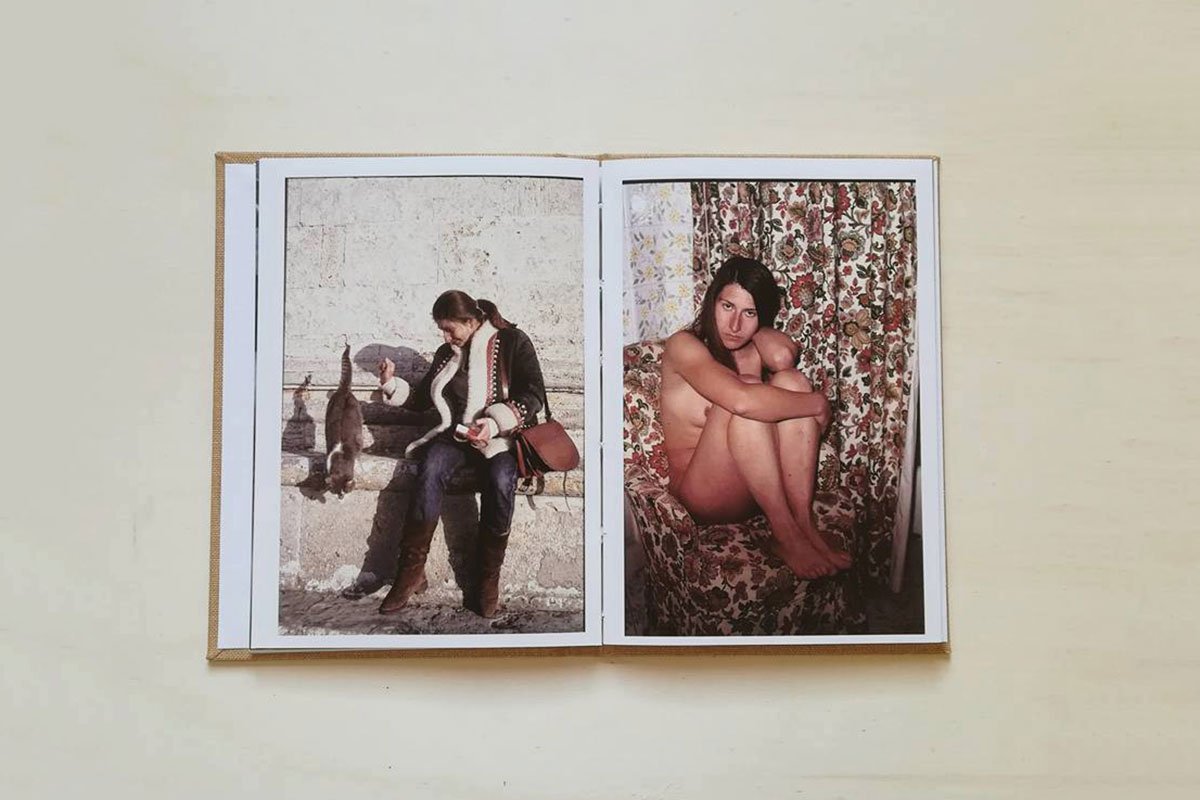 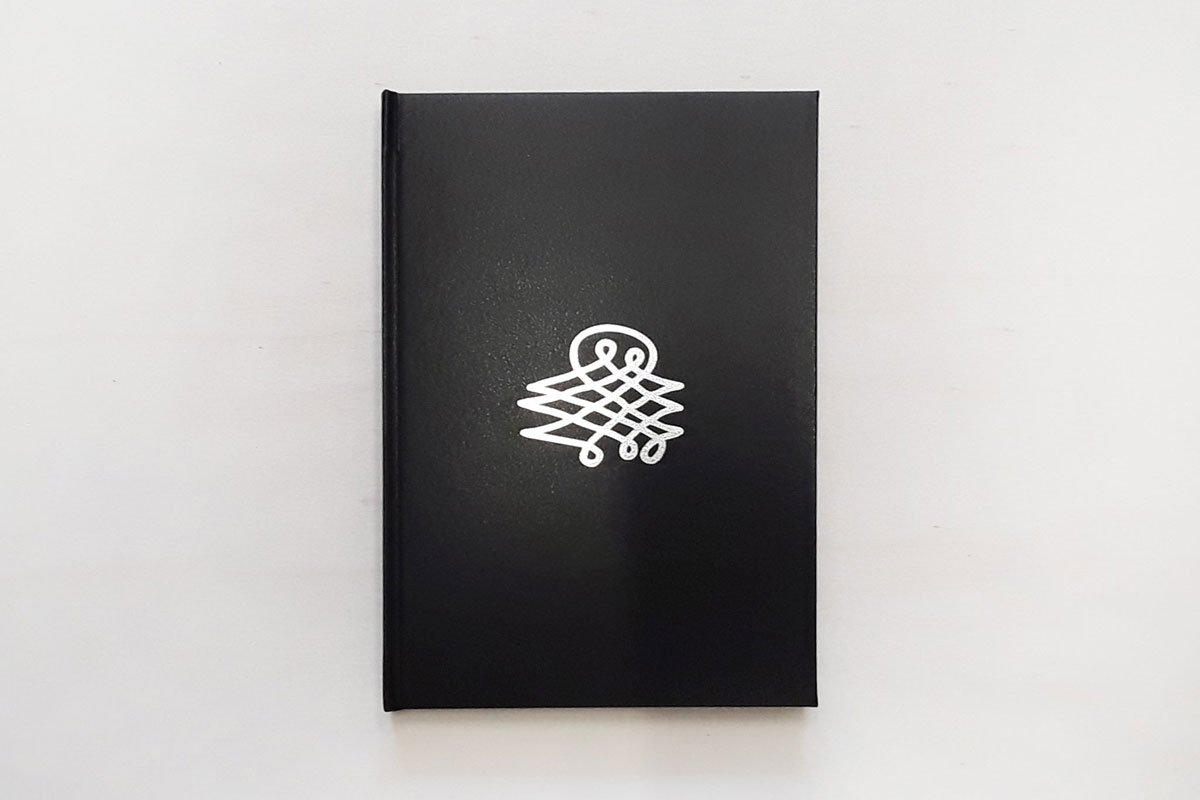 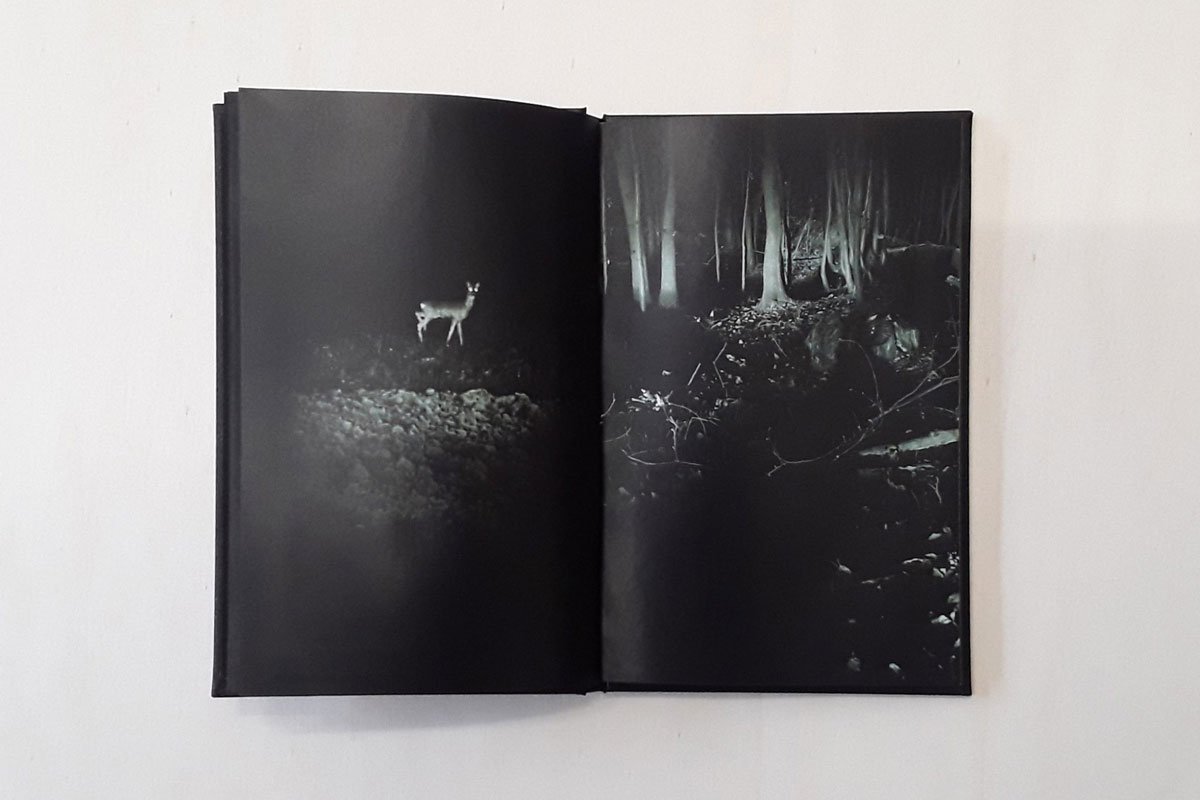 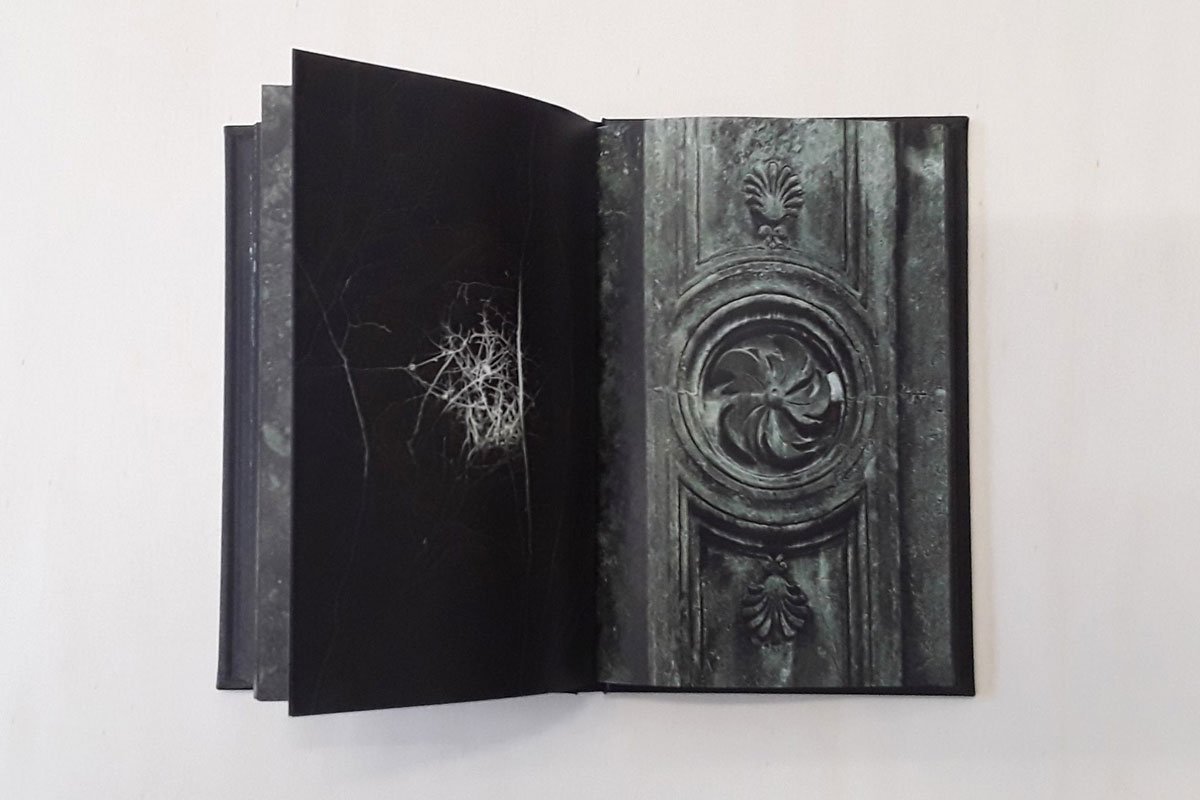 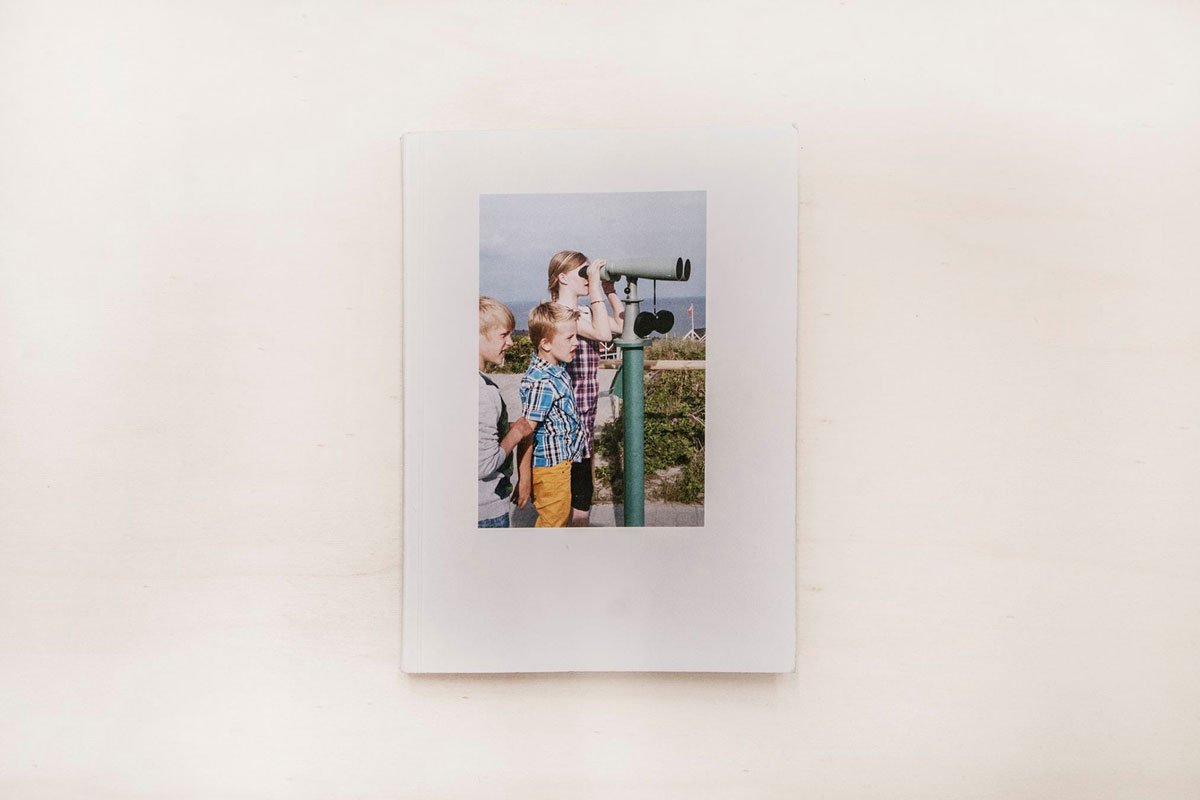 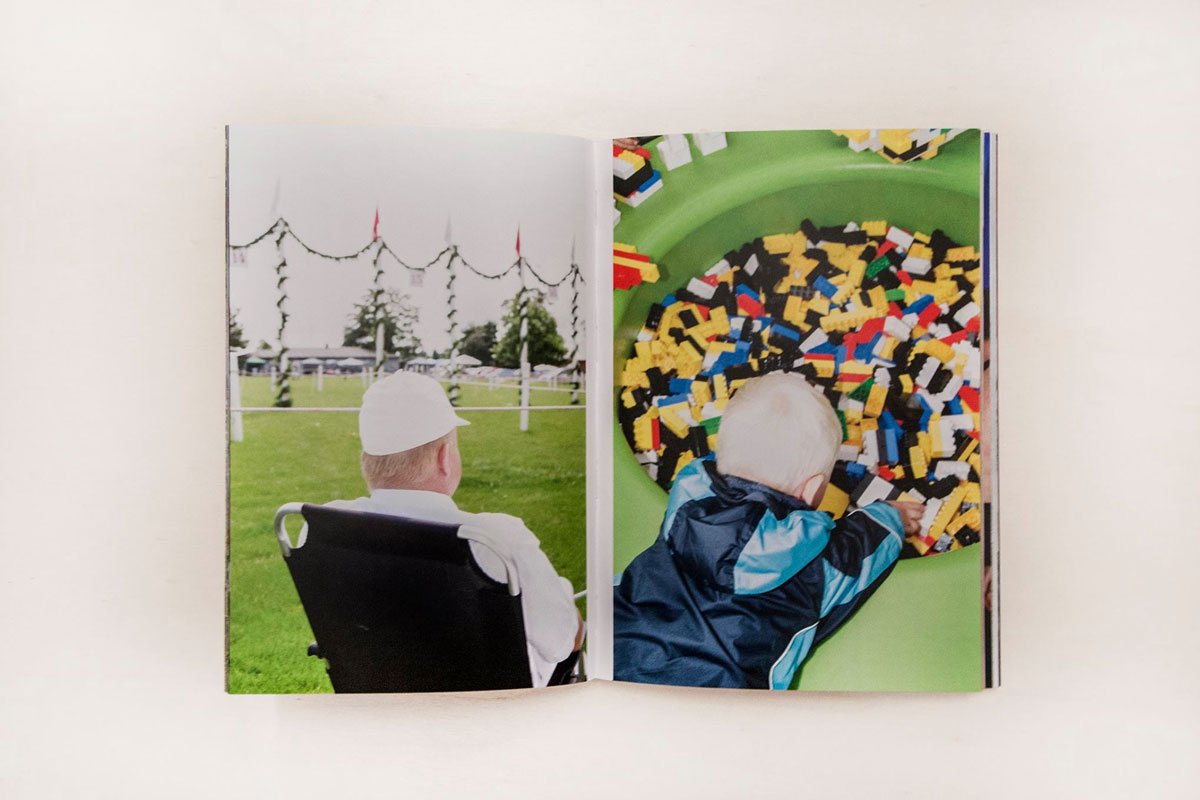 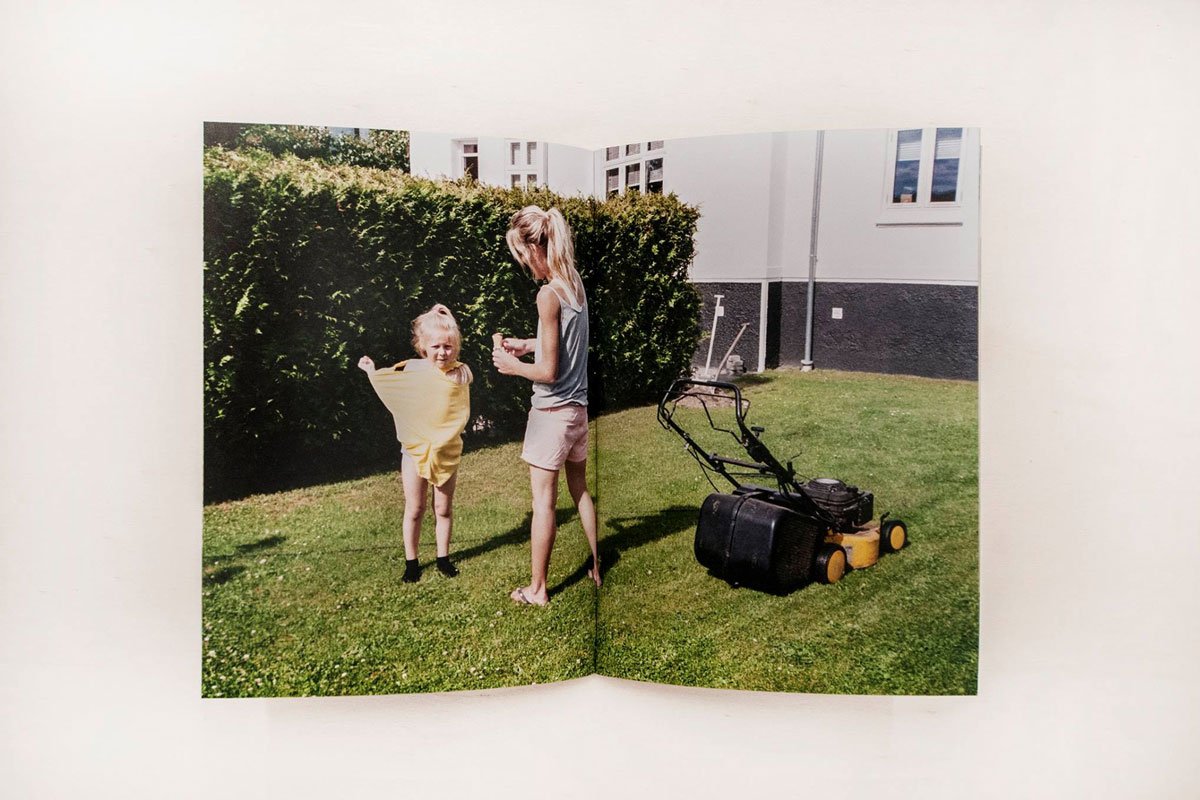 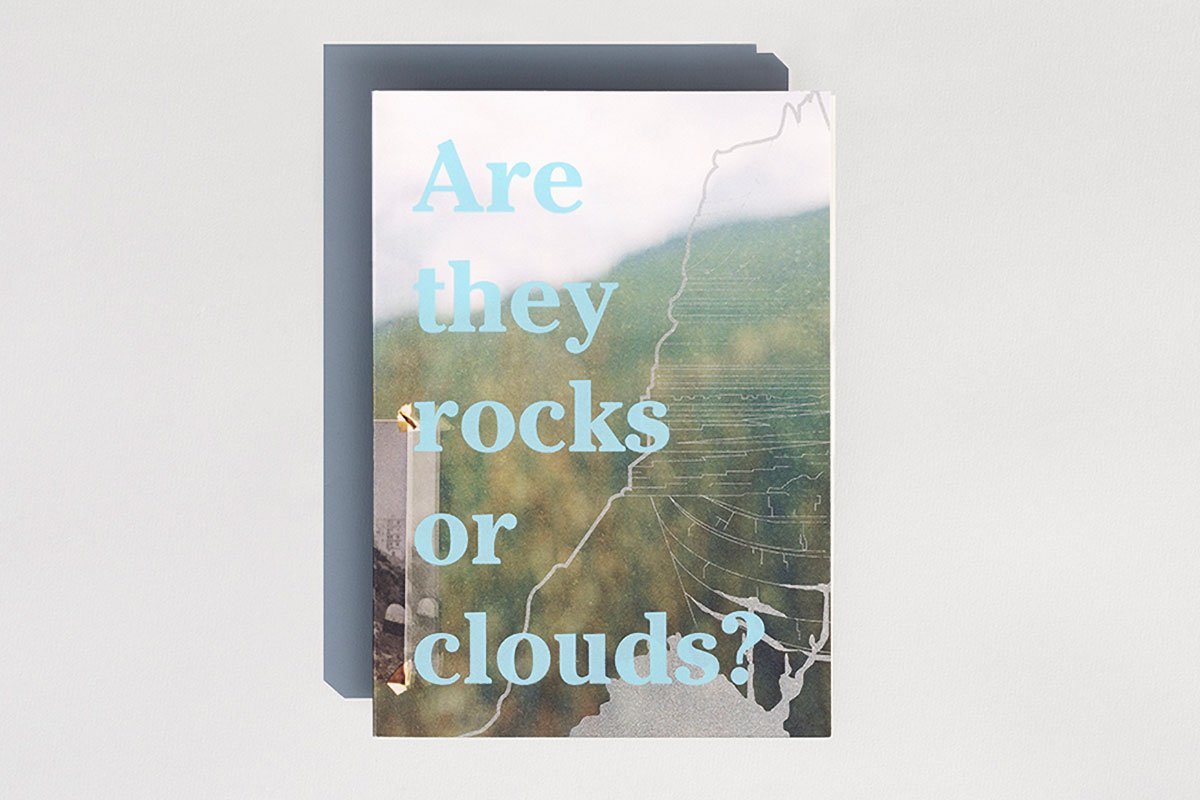 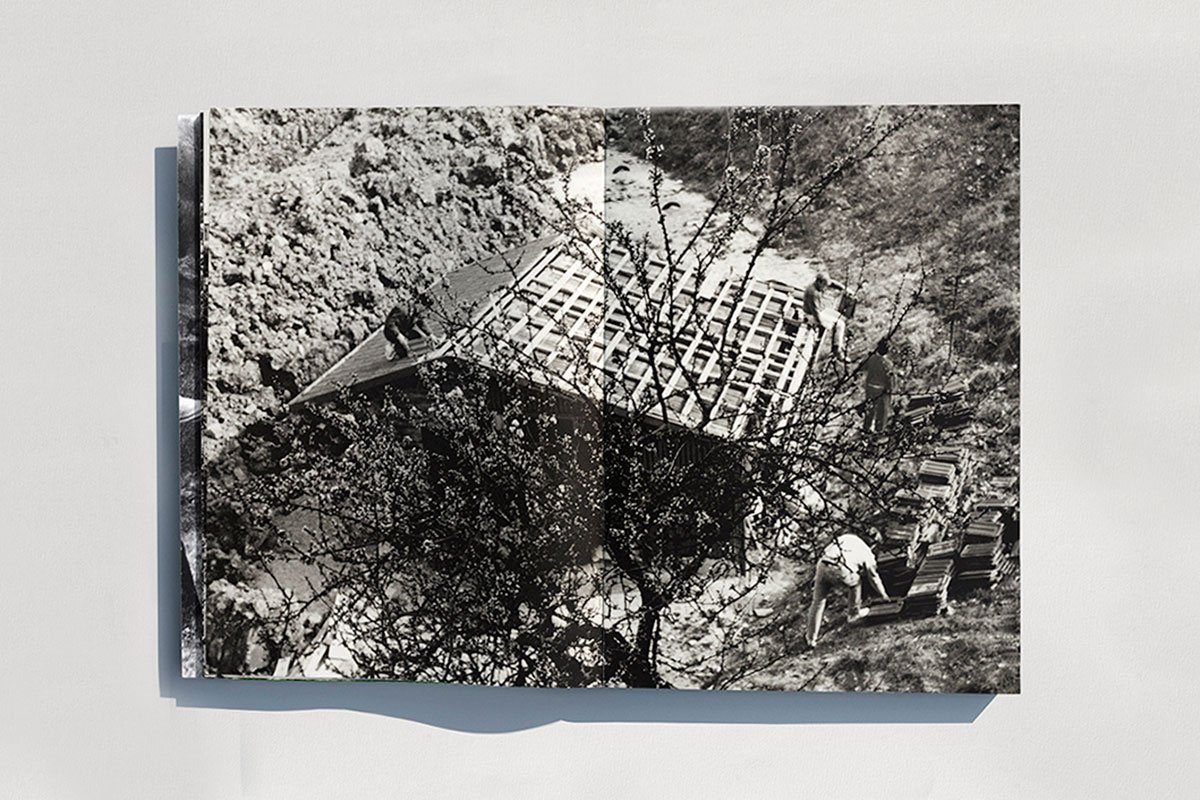 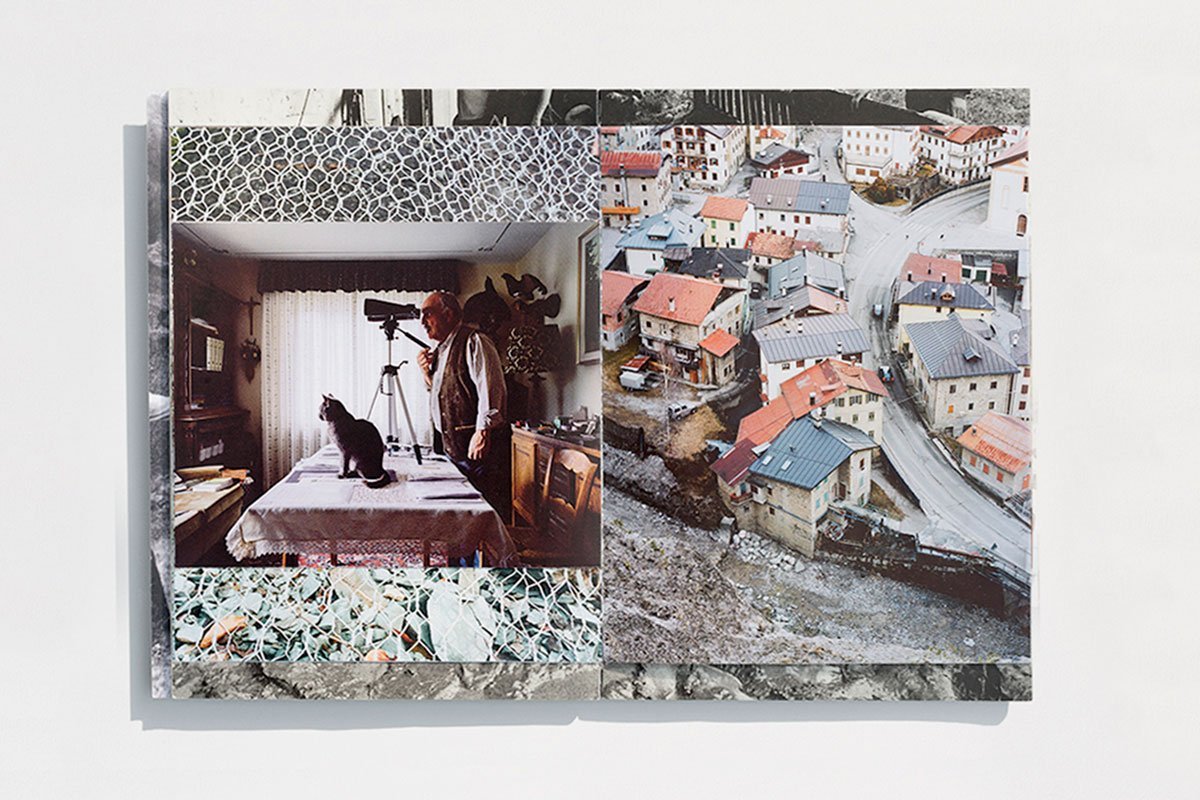 Dummy selection for The Photo/Book Cloud, a space created in collaboration with Cortona on the Move and curated by Arianna Rinaldo and Chiara Capodici.

Valentina Sestieri, curator of Susy Nuda, puts her hand back in the family archive from which she draws to rebuild, with a great emotional transport, the love story that has united her parents for decades. She does it by using the photographs that her father Lorenzo took over a period of more than twenty years.

Francesco Amorosino, author of Il Libro del comando, draws us into a dark and unknown world, between legends and superstitions, populated by witches and in which a halo of magic hovers. He tells the story of the Masche, a sort of cross between classic witches and woodland creatures who are capable of transforming themselves into animals or plants.

Giulia Mangione with her The Happy Show describes Denmark, a country that is said to be the happiest in the world. To do so, she decides to live there, establishing a relationship of trust with people in an attempt to understand if this nation really deserves such a reputation.

Marina Caneve, with a research project that also takes on a strong scientific value, takes us to the Dolomites. Are they Rocks or Clouds? describes and documents the state of hydrogeological instability in a large mountain system, fascinating and suggestive but at the same time torn by thousands of landslides.